New York City Anti-Violence Project’s client, Stevin Bonifacio, has reached a settlement with the City of New York Department of Homeless Services for anti-trans discrimination he experienced in the city’s homeless shelter system. His complaint, filed through the City Commission on Human Rights, includes financial compensation and important trans specific policy changes that will have long standing impact on the trans, gender nonconforming, and intersex (TGNCI) homeless population in New York City.

Bonifacio’s fight for personal relief and housing justice in New York City has been four years in the making. In February of 2015, Bonifacio lost his means of transportation resulting in the loss of his job as a delivery driver. Having lost his source of income, he became homeless in May 2015, and sought out shelters as a way to sustain himself, first going to the Department of Homeless Services (DHS) Men’s Intake Shelter in June 2015.

After spending a night in a temporary shelter, Bonifacio was placed in his permanent shelter at a Quality Inn through Acacia Group, a DHS provider. It was at Acacia that Bonifacio asked an intake specialist if the shelter worked with trans or HIV positive groups. The specialist asked Bonifacio directly if he was trans or HIV positive, to which Bonifacio replied he was trans. After being assured this would be kept in confidence, within minutes, Bonifacio was transferred to another shelter and told that his trans identity was a liability to Acacia. 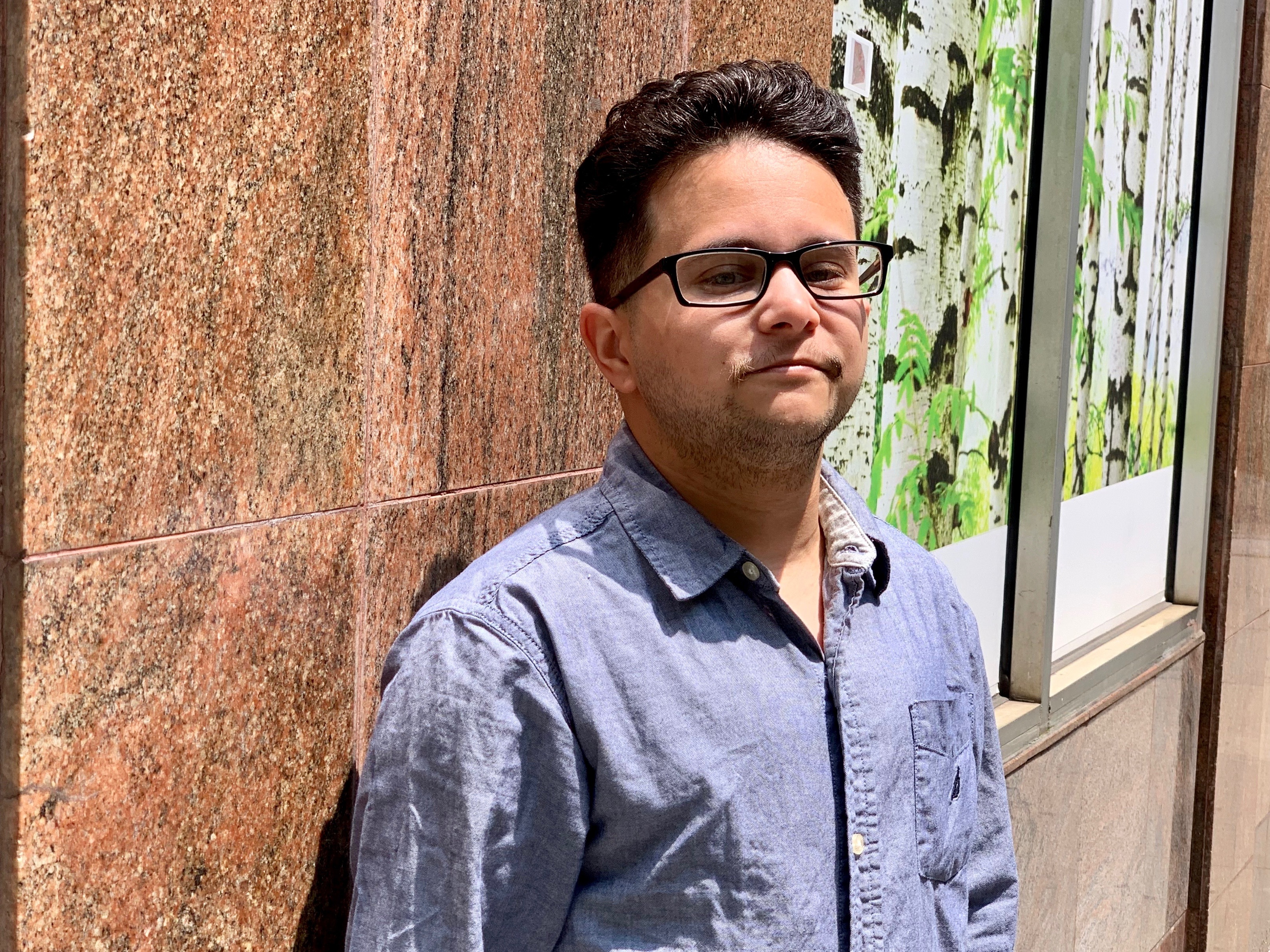 “Unfortunately, Mr. Bonifacio’s experience is not unique and is common for TGNCI individuals in the homeless shelter system.” Hilal Khalil, Bonifacio’s Staff Attorney at AVP said. “At the New York City Anti-Violence Project, we hear many cases of TGNCI harassment and discrimination within the shelter system. However, unlike Mr. Bonifacio, many TGNCI survivors of violence do not have the financial means nor the emotional stamina to undertake the burden of challenging city institutions for the harm that they caused. This settlement marks great strides in improving the safety and well-being of TGNCI individuals who enter the shelter system.”

In total, Bonifacio was transferred between seven different shelters. The discriminatory transfers on the basis of his trans identity had a negative impact on his mental health and general well-being. Still he persevered with his complaint, not only for himself but also for other TGNCI people in the homeless shelter system.

“This case took me four years and it was a long struggle. Many trans folks don’t live to be as old as I am now. That is the reality. I hope that some of these policy changes will protect people of trans experience and also all minorities in the shelter system from harm,” Bonifacio said. “The fight is not yet over, there is still a lot of work to be done.”

Bonifacio became a fierce advocate for his community and is pledging to continue to hold DHS accountable, first by working to make sure all portions of his settlement are implemented including: